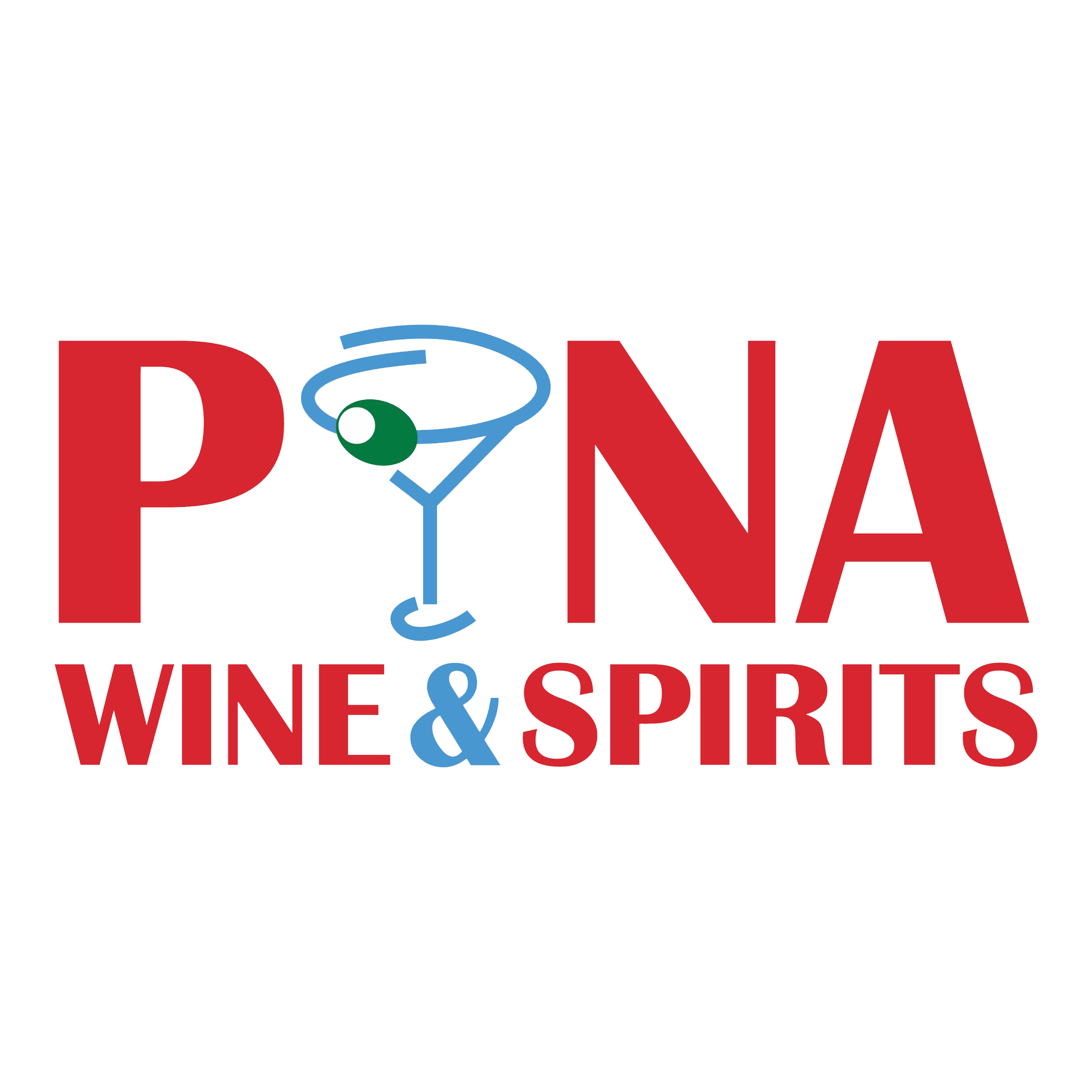 Eagle Rare bourbon is a high-quality, small-batch bourbon that has been produced in Kentucky since the 1970s. The bourbon is made from a mashbill of 71% corn, 21% rye, and 8% barley. It is aged for a minimum of 10 years in new, charred oak barrels.

Eagle Rare bourbon has a deep amber color and a complex flavor profile that includes notes of oak, vanilla, caramel, and spice. It is bottled at 90 proof and is best enjoyed neat or on the rocks.

The History of Eagle Rare Bourbon

The buffalo was an important symbol to the people who used the trace because it was a source of food and shelter. The buffalo also represented strength and endurance—two qualities that are reflected in Eagle Rare bourbon.

How Eagle Rare Bourbon Is Made

Eagle Rare bourbon is made from a mashbill of 71% corn, 21% rye, and 8% barley. The grain mix is milled and then cooked in a giant cooker before being fermented in large cypress fermentation tanks. The mash is then distilled in copper column stills before being transferred to new, charred oak barrels for aging. Once the bourbon has reached its 10-year minimum aging requirement, it is bottled at 90 proof and then shipped to distributors around the world.

One of the things that sets Eagle Rare apart from other bourbons is its high rye content. Most bourbons are made with a mashbill that is heavy on corn, with rye making up only a small percentage of the grain bill. The higher rye content in Eagle Rare gives the whiskey a spicier flavor than most other bourbons on the market.

If you’re looking for a delicious bourbon to add to your collection, look no further than Eagle Rare. This Kentucky straight bourbon has everything you could want in a whiskey – a high rye content for a spicy flavor profile, ten years of aging for complex flavor development, and a lower proof that makes it easy to mix in cocktails. Cheers!